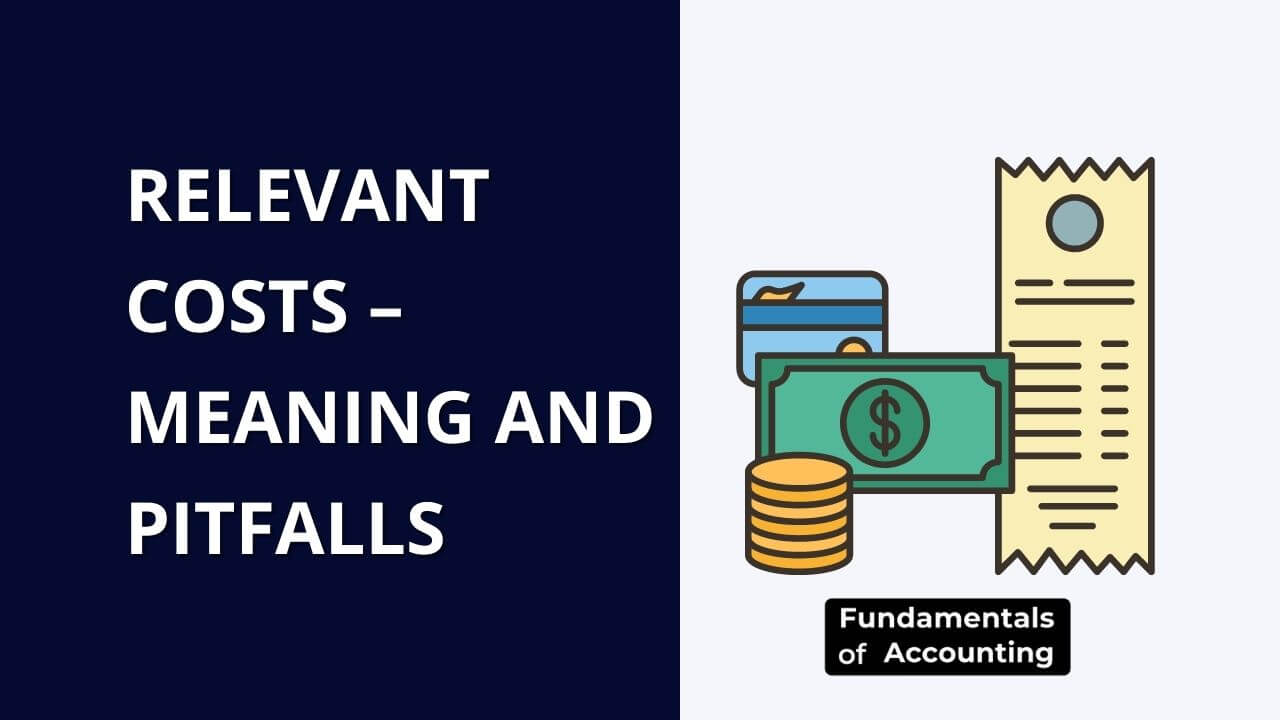 Relevant costs are those expected future costs that vary under various alternatives. These are the costs that are affected due to decision-making.

Relevant expenses have two primary characteristics: they are either future potential costs to be incurred or they are incremental or avoidable expenditures. What do these features entail in practice?

It simply indicates that a cost that has already been incurred (has become a past expense) no longer qualifies as a relevant cost.

Similarly, if the expense is inescapable in nature and must be incurred regardless of whether the investment generates profit or loss, it does not qualify as a significant cost.