IFRS has been adopted by more than 12,000 organisations in over 100 countries and is becoming the global standard for preparing financial statements of public companies throughout the world. However, GAAP (General Accepted Accounting Principles) is applied in the US.

Recently, the G20 leaders have called for significant progress towards moving to one set of high-quality global accounting standards. Now SEC is working on an updated “roadmap” that will lay out a schedule and major milestones for moving the US towards its adoption by all US public companies.

There are advantages and disadvantages of converting to IFRS, and various arguments have been made for and against its adoption.

A single set of accounting standards will render comparability and enable companies from different segments of the world to apply the same standards. It increases transparency, allowing easier cross-border investment with higher liquidity and a low cost of capital. It will also cut down the time and costs of preparing financial statements according to different standards and regulations, achieving enormous savings of capital in the longer term.

The transition cost is estimated to be 8 billion dollars for the entire US economy, with an average one-time cost of $3.24 million for multinational corporations. Since the financial reports were reduced from three to one, they will save money in the long run.

Adopting IFRS and using uniform accounting standards will also eliminate the possible different accounting results from applying different standards and help investors pursue various strategies, including global investment diversification. Many companies may soon be required to report to multiple accounting standards if the US does not either accept or move toward IFRS.

Maintaining multiple reporting standards only increases accounting and auditing costs and provides no value to any country. Over 100 countries have adopted or are in the process of adopting IFRS. Delays in adopting IFRS by the US will make multinational companies report their primary reports in IFRS, resulting in similar reports in US GAAP.

This will create more auditing fees and possible errors. The US should move towards the IFRS standards as a matter of urgency. As more and more countries adopt IFRS, it is in the US interest to apply the same accounting standards. Most US companies will benefit from one set of accounting standards since they are multinational companies and operate globally.

IFRS will make it easier to control and monitor its subsidiaries in foreign countries and achieve cost savings by maintaining several accounting standards. It can also help to eliminate potential financial misunderstandings and simplify investment decisions. With its strong moral standard and intolerance for unethical behaviour, the US has been a world leader for centuries. Until recently, its financial and accounting standards have been used by other countries as a yardstick to measure their economic and financial success. We need to be a leader and the driving force in establishing and adopting international standards.

The US has been a world leader for centuries with its robust moral standard and intolerance for unethical behaviour. Until recently, its financial and accounting standards have been used by other countries to measure their economic and financial success. We need to be leaders and the driving force in establishing and adopting international standards.

It is time for us to get involved and play an essential role in shaping international standards. Otherwise, it will hurt us in the long run. Competition works and is a good thing because it will ensure better quality at a lower price.

Competition between different sets of standards will offer the advantage of getting better information. There is really no one size fits all standards. The uniform single accounting standard can stifle innovation, ingenuity, competition, creativity and capitalism entrepreneurship.

The differences between GAAP and other countries’ standards can be instrumental and provide insight into the reasons and values they conduct financial reporting in a particular way. By focusing on our differences, we will benefit from increased productivity, higher quality, and technological innovation, thus better meeting the demands of the marketplace.

Switching to IFSB will give IASB monopoly status, potentially compromising the quality of the IASB standards. A recent survey shows that to convert to IFRS, US companies have to pay more than their European counterparts. The added benefits of comparability versus the cost of implementing IFRS will not justify the adoption.

According to the SEC, it will cost.12% of revenues to implement the standards nationwide means the cost can be as high as several billion dollars. The cost to achieve the additional comparability is not worth several billion dollars. It will drain our slowly recovering economy. From a cost-benefit perspective, convergence is superior to adoption. Transitioning to IFRS itself can present many challenges.

The economy of the US is the largest in the world, and nobody knows precisely the scope and magnitude of applying IFRS to such a large economy. IFRS has not been tested in any country like the US. On the other hand, US GAAP has been evolving with various changes in the US and stands the test of time, especially the frauds such as Enron and Tyco International.

Enforcement can also create some problems. While the US has effective enforcement, it is very challenging to implement stringent enforcement among those member countries due to the differences in the economic and political systems among the adopting nations and their financial reporting practices.

In summary, adopting IFRS will provide comparability, increased audit efficiency, reduced information misunderstanding, and cost savings as more and more economic activities become globalised. The flip side is it will eliminate competition and incentives to innovate. The quality will suffer since compromises must be made to achieve consensus due to various political pressures and economic interests.

However, many support a move to a single set of global accounting standards, and it is considered that the US will eventually IFRS or have IFRS and US GAAP coexist.

The Role and Purpose of International Accounting Standards 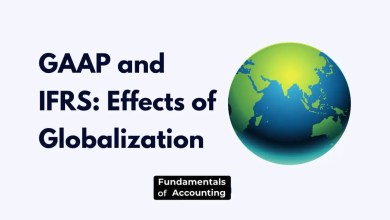 GAAP and IFRS: Effects of Globalization 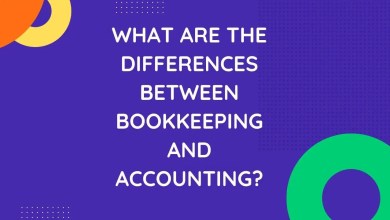 What Are the Differences between Bookkeeping and Accounting? 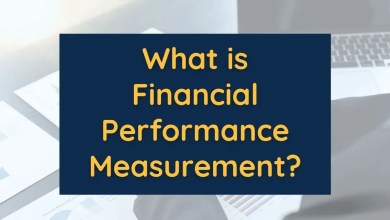 What is Financial Performance Measurement? 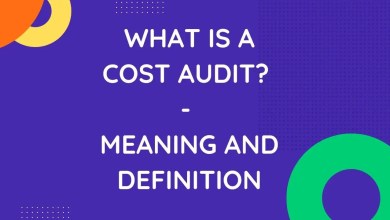 What is a Cost Audit? – Meaning and Definition